Do you offer high-value goods, digital products or gift cards? If yes, your business is vulnerable to targeted attacks.

Join our webinar to learn how to detect them and what you can do to protect your business. Using a merchant example based on real-world data, we'll share attack techniques and defences.

- Why are certain merchants and products vulnerable to these attacks?

- How we adapt models to detect and prevent these attacks

Milly has been building models at Ravelin for over three years that detect and prevent fraud for some of the world's largest ecommerce companies. Milly teaches the Introduction to Data Science course at General Assembly and has a degree in Immunology from Edinburgh University. 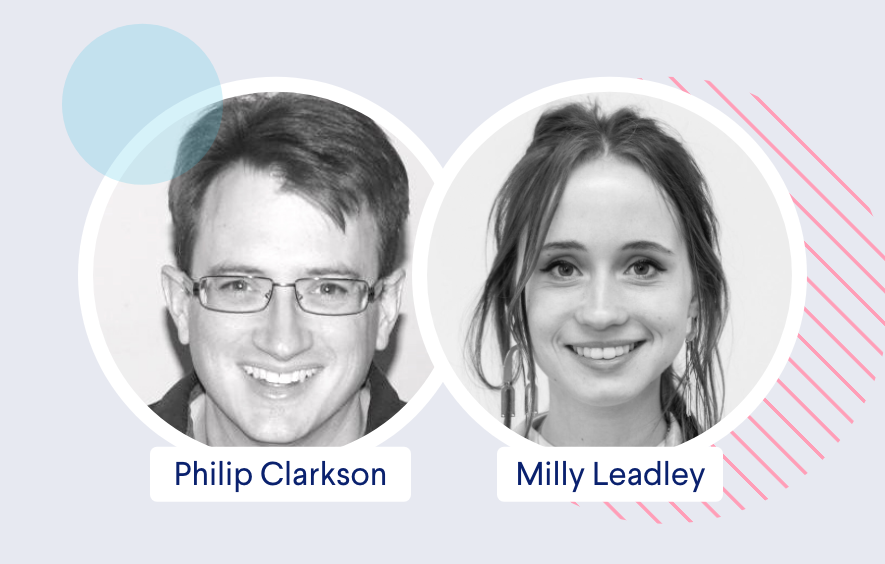 Register to receive the recording in your inbox

Ready to get started

We’d love to hear more about your business and how we can help - book a call below.